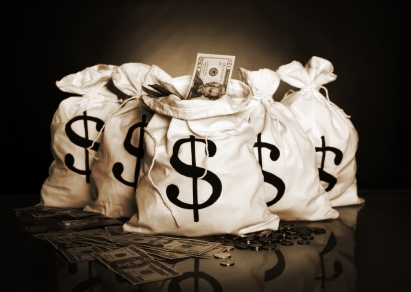 The number of billionaires has increased significantly in the last 4 years. This article by David Bain of Campden FB , breaks down the figures of the latest Billionaire Census to show that through careful wealth management, billionaires have increased their net worth’s to such levels that when combined they outstrip the GDP of most countries. David Harland – Family Business Advisor

More than 800 individuals have become billionaires since the financial markets bottomed out in March 2009 following the global financial crisis, with today’s total population at 2,170.

According to the Billionaire Census 2013, released by Wealth-X and UBS, Asia is the fastest growing region for individuals whose worth is at least 10 figures long.

Collectively, the world’s billionaires’ combined net worth has more than doubled from $3.1 trillion in 2009 to $6.5 trillion in 2013 – greater than the GDP of every single country except for the US and China. Their average wealth is $3 billion.

Latin America is the slowest growing region in terms of billionaire wealth, increasing just 2.3% in the past year.

Sixty per cent of billionaires are self-made, while 40% inherited their wealth or grew it from inheritance.

When it comes to women billionaires, however, only 17% are self-made – a figure the report forecasts is set to increase in the years ahead.

Want to learn more about Family Wealth Management? Contact FINH on 07 3229 7333
Share on FacebookShare on TwitterShare on Linkedin