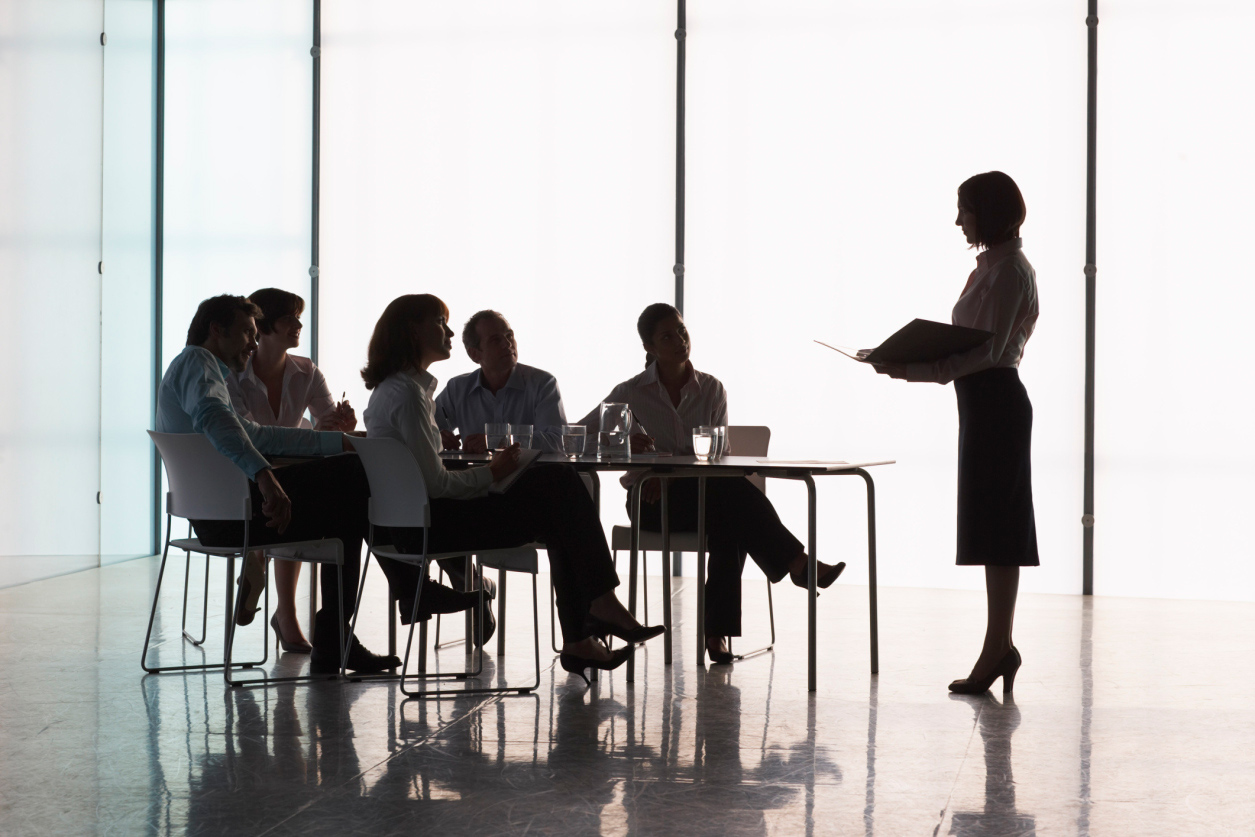 It’s a fairly well recognised fact that the family business sector doesn’t get the media space it could and should get so when a good article such as this comes along I think it’s important to share it. The article was published in both The Australian and BRWrecently. The Australian article refers to both the Besen and Pratt family dynasties and uses them as examples of the changing role of the matriarch in succession planning.

The articles are based on a January 2013 study done by Pitcher Partners, the Australian Research Council and Swinburne University. They interviewed about 70 Australian family businesses over two years. The study found that matriarchs and spouses are taking an increasing role in directing the transition path of multigenerational family businesses.s and uses them as examples of the changing role of the matriarch in succession planning.

The study found that male business leaders tend to prefer continuity along family lines; however, women are more inclined to consider the toll running a company can take on their children’s lives and are more likely to consider non-family successors. I’m particularly interested in these conclusions because they are very accurate with what we’ve often observed when working with family businesses.
Fathers and male founders may be more attached to the idea of their children or relatives continuing the family legacy while mothers and wives are more inclined to emphasize that children have a choice in whether to take over the business or not. I think the important point to consider here is not so much where you sit on this continuum but that you have openly discussed your exit plans with those around you.The study emphasized the importance of opening up lines of communication about succession. This is something that we reinforce in all of our client contact – transition is a journey not an event and it is important to engage in ongoing conversations with family members, spouses, and potential successors about those transition plans.The study findings reinforced that while many business leaders are reluctant to open up discussions about succession (for many and varied reasons), those that did were able to make important management decisions that made the succession process so much smoother.