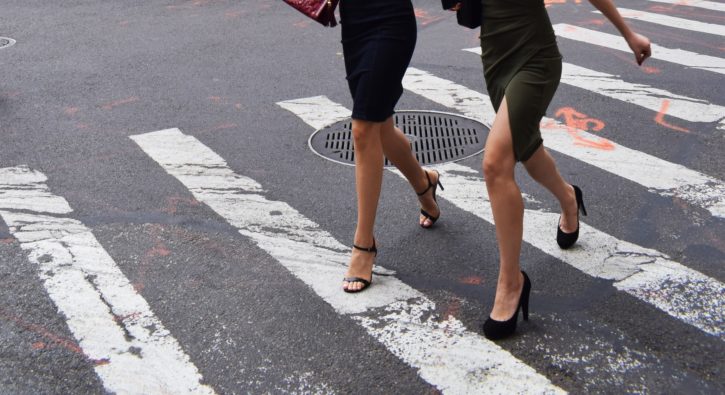 In an article for Quartz at Work EY’s Carrie Hall writes, “At a time when gender parity remains elusive at all levels of business management, family firms are especially compelling options for women who aspire to lead…”.

What is Happening in Family Businesses?

Women Leaders Are Being Promoted (Globally)

This is a bold statement, given that women make up at least 40% of the workforce in 80 countries, and remain greatly underrepresented in leadership roles; but the facts back it.

Results of the 525 largest family businesses surveyed, were that:

What is the Mutual Attraction between Women and Family Business?

“With greater numbers of women in leadership roles, the world’s largest, most profitable family businesses are thriving”.

The reasons identified for this, are linked to the way women lead, by creating:

It is a self-reinforcing activity – as family businesses provide women with the opportunity to develop and expand their leadership talent; the business develops and expands its horizons.

Who Are Some of the Champions of Female Leadership in Family Businesses?

Fiona Simson is a farmer from the Liverpool Plains in NSW where she, husband Ed and family run a mixed farming enterprise.

The family farm which began as a sheep property 90 years ago, is now a successful business with a turnover of more than AU$5 million a year.

Named as one of Australia’s most influential entrepreneurs, Fiona led from the front when she became the first woman President of the NSW Farmers’ Association; and in 2016 after a four year term, she went on to be elected first female President of the National Farmers’ Federation.

Her advice for bridging difficult divides is, “My style is about collaboration and building relationships with people… I focus on what we have in common rather than what we don’t.”

Vanessa Katsanevakis of Sussex Taps is a director of Sussex Taps in Somerton in Victoria, where she and husband George run a 2nd generation, high-end tapware manufacturer.

Vanessa took over the family business, while she was under 30, after her father passed away. Vanessa has since guided the business through a period of exponential growth. Sussex Taps now has the distinction of being the only Australian tap manufacturer that controls the process from start to finish.

In 2018 in recognition of young outstanding individuals in the Victorian manufacturing sector (aged 35 or younger), Vanessa was awarded The Young Manufacturer of the Year award.

When asked “would you recommend a career in manufacturing to other young women?”  Vanessa’s response was “The doors are wide open to men and women alike and more than ever are women making their mark. I feel that as a female leader I can add a different angle to a manufacturing business…”

As a business leader, if you do read the above and are still unconvinced; start with opening the doors, and ask, is there perhaps a female family member that may have an interest in helping lead in the family business? Remember that may also include leading the family governance.