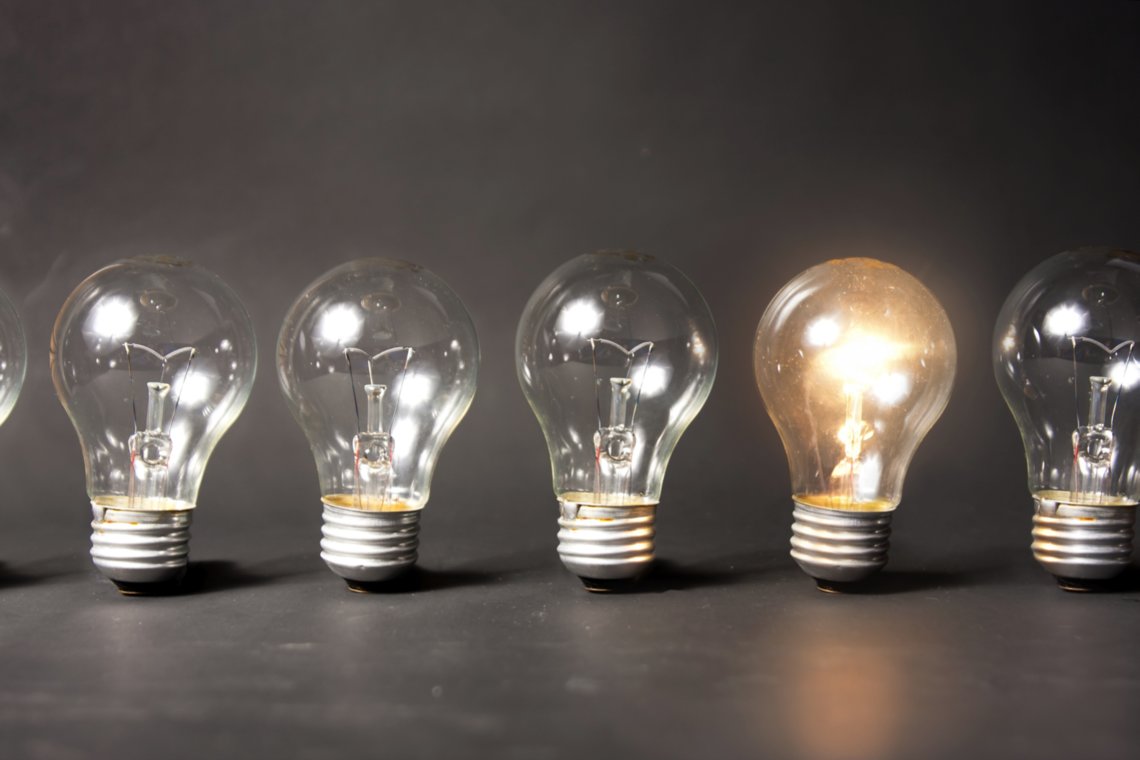 In this months Business Spectator I explore why Australia’s wealthy prefer their philanthropic activities remain under the radar. The general consensus is that we are generous at an individual level but Family Businesses could be more systematic about their giving-  David Harland, Managing Director of FINH.

The Australian Women’s Weekly recently ran an enlightening glimpse into the life of Melbourne billionaire philanthropist Jeanne Pratt, widow of the late Visy Industries titan Richard Pratt. Pratt’s profile tells the story of a fascinating life, but I found equal fascination in the little details about her attitudes towards giving and business responsibility.

The Pratt foundation gives away some $15 million each year. Yet Jeanne stresses she doesn’t want it said she’s giving money away. “Please don’t say that I’m giving back,” she pleads with her interviewer. “I don’t like to talk in those terms.”
Pratt is clearly very passionate about her foundations, but exhibits a familiar, old, distrusting attitude among Australians about public displays of philanthropy: in other words, give quietly.

This philosophy is often interpreted as a sign that we Australians don’t give or care as much as other populations, particularly Americans who, by comparison, can be seen as effusive and boisterous about philanthropy. Pratt doesn’t agree, and points out that she “find(s) Australians extremely generous.”

I recently spoke with Family Business Australia’s Robin Buckham about this very topic. She echoes Pratt’s sentiment: “Research shows that Australians are very generous individually when it comes to disasters (tsunamis, bushfires, etc) but have been slower than the USA to set up systematic giving.”

The winds are starting to shift, though, and maybe that’s a good thing. A wider acceptance of open philanthropy might make it easier to organise “systematic giving” and encourage participation in activities that have a positive social impact.
I firmly believe that family businesses have an important role to play.

Learning to give? Skip the early troubles

Buckham notices a pattern among charitable families, who often go through stages of what she identifies as the ‘life cycle’ of high-impact giving.

This cycle begins when a family business feels inspired to give back to its community. Australians are traditionally “very community-minded,” Buckham adds, and begins looking for a cause to champion. A first cause is emotional and met with high-minded expectations.

Yet the process of establishing a charity or contributing to the community doesn’t always match expectations. Whether that process is enjoyable or not, first-time givers will feel like they are missing key information or don’t know how to measure their own impact.

A wise family business should consider complimenting that enthusiasm and emotion with performance-driven analysis. Charity activities, just like business activities, can be efficient or inefficient. A little reflection, research and organisational vetting goes a long way to skipping early hang-ups and disappointments.

“Learning by giving”, Buckham calls it. When family businesses combine efficacy and charity, they create a real and lasting partnership with their community.

Engaging the next generation of business leadership

Ask anyone involved in a major charity and they’ll tell you that operating a philanthropic enterprise can be a full time commitment. The best-run charities require innovation, hard work and the ability to overcome obstacles just like a for-profit business.

Earlier this year Warren Buffett, the world’s second-biggest philanthropist, heaped praise on Bill and Melinda Gates (the biggest philanthropists in history) for the “personal time and effort and brainpower” they have poured into their foundations. “They have been spending, and I’ve observed it,” says Buffet, “certainly 50 hours a week, maybe averaging 60 hours a week” on charity.
Australian family businesses owners and managers can’t be expected to add 50-60 hours a week, but many can use philanthropy as a training ground for the next generation of business leadership.

Family business charities have much smaller budgets, but still require management and personnel decisions. Funds still have to be allocated and processes executed. This training ground can be a fertile field for good habits and critical thinking. Charities also help promote a sense of corporate benevolence and responsibility.

It’s worth mentioning one other factor: family philanthropy is one of the core factors associated with family businesses that survive from one generation to the next. It builds on family connections and values and creates a partnership between business and community.

Corporate responsibility is contagious. After meeting with Bill and Melinda Gates, Buffet promised to give away 99 per cent of his personal wealth; most estimates put this figure in excess of $70 billion. Buffet, Gates and others have taken what is referred to as the Giving Pledge, or simply the Pledge.

Some notable Australians have followed suit.  Andrew and Nicola Forrest of Fortescue Metals Group in Perth pledged to give away 50 per cent of their wealth and have established an $80m charity called the Australian Children’s Trust.

“Giving responsibly is challenging to do well,” says Andrew. He points out that the same talents that served him in business make it possible to “improve communities and the lives of those less fortunate, potentially touching millions of people”.

There are other ways to give back. If you don’t have the time, resources or inclination to establish your own charity, you can set up planned giving to a charity of your choosing or make it part of your estate and succession plan. It’s been proven that charities prefer receiving planned giving because it offers consistent funding and, as an aside, it could offer tax deductions. Just make sure that all gifts are made to a legally deductible gift recipient.

The 100+ prominent families that have taken the Pledge have, wittingly or otherwise, enhanced their own legacy and standing in the greater business community. It doesn’t take $100m to follow suit. It only takes the passion, dedication and social sensibilities that so many family businesses already possess.