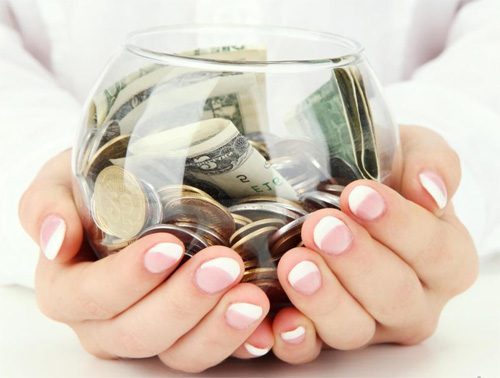 Regardless of size, it is in the nature of family businesses to give back to their communities.The Packer family is no exception and continuing to build on their philanthropic legacy with the creation of this AU$200 million fund that will address indigenous disadvantage and benefit the arts. David Harland – Managing Director of FINH

The daughter of the late Australian media mogul Kerry Packer has said her parents were the inspiration behind an AU$200 million charitable fund, launched by the family this week.

Gretel Packer, head of the family’s foundation, announced the National Philanthropic Fund will distribute $20 million yearly for the next decade.

The charitable fund will distribute half its money to indigenous education and community welfare, with the remainder going towards the arts.

Australia’s indigenous population, which includes Aboriginal people and Torres Strait islanders, suffers from adverse ratings on a number of social indicators such as, health, education, unemployment, poverty and crime. The population has a life expectancy around 10 years lower than non-indigenous Australians.

Sixty million dollars of the funds set aside for the arts have already been allocated to 10 Sydney institutions.

Announced in November, the pledge followed the state government’s controversial alteration to legislation so Crown Resorts, controlled by James Packer, could get approval to build a $1.5 billion casino on public land on Sydney waterfront.

Gretel Packer said the National Philanthropic Fund is inspired by the “philanthropic legacy” of her mother, Ros, who was present at the announcement, and her father.

“Philanthropy has always been a part of our family life – sometimes private, sometimes public, but always there,” Packer said.

“My parents have been wonderful role models for James and I in that regard, and in so many other ways, and we appreciate their example so much,” she continued.

“We have always intended to make a large philanthropic commitment, and today we are in the position to fulfil that promise.”

The Packer family has traditionally focused its interests in entertainment and media, but since the death of second-generation patriarch, Kerry, in 2005, James has been increasing the family empire’s investment in gaming through his controlling stake in Crown Limited.

Are you after information on how to create your own Philanthropic Legacy for your Family Business? Contact FINH on 07 3229 7333