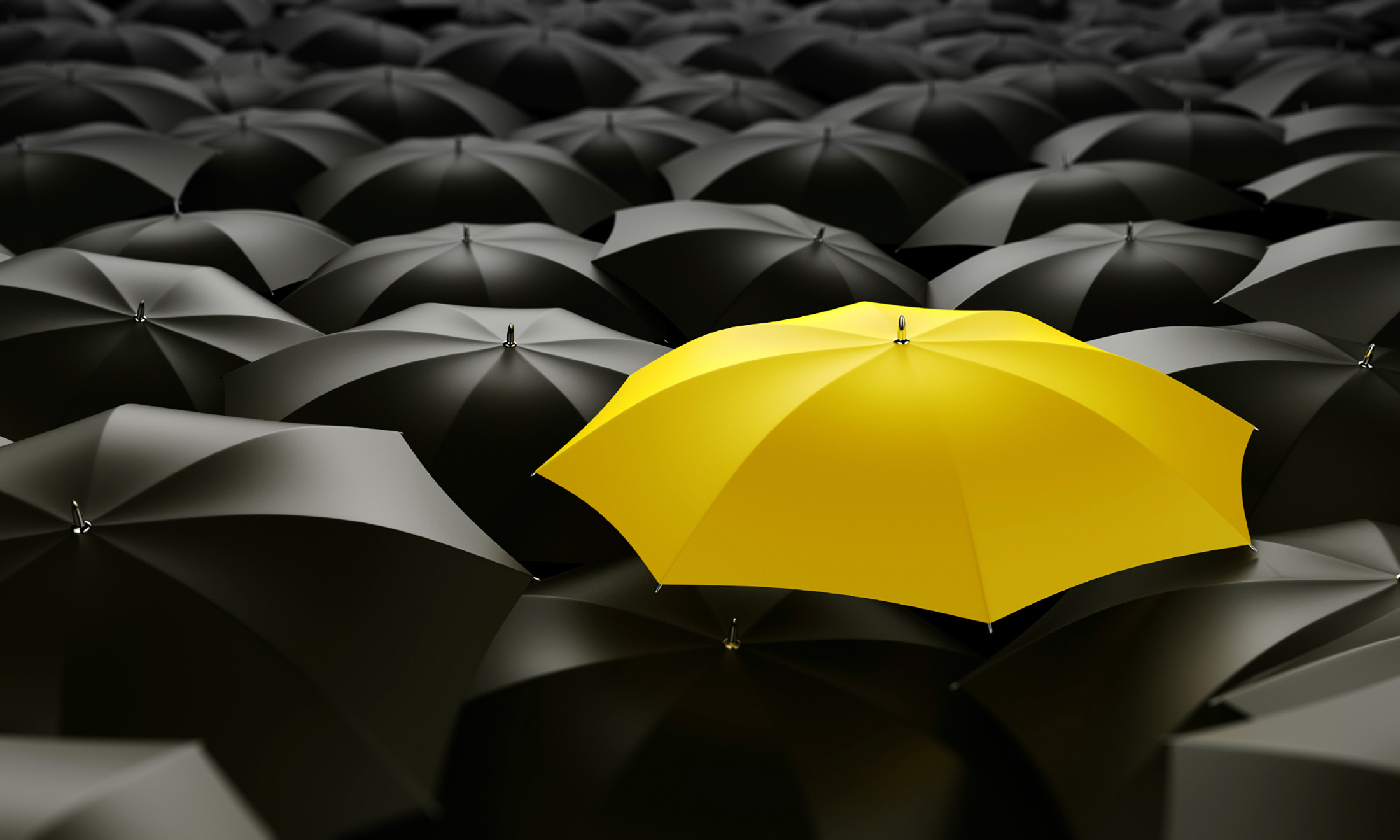 It seems Tasmanian whiskys have taken the global market by storm lately. From a family business perspective, there is a lot to be learnt from the Lark Distillery story. David Harland – Managing Director of FINH

Two premier Tasmanian distilleries were recognized at the 2015 World Whisky Awards in London last month. The Sullivan’s Cove distillery in Hobart was awarded Craft Distiller of the Year and was recognized as Australia’s best single malt whisky for the third year in a row. Lark Distillery’s founder was inducted into the Whisky Hall of Fame, becoming the first person in the southern hemisphere (and only the seventh outside of Scotland and Ireland) to receive the permanent honour.

Bill Lark, who cofounded his distillery with his wife in 1992, attributes the success of Tasmanian distillers to several factors, among them:

Innovation: Before Lark founded his distillery, he was distilling whisky at his kitchen table and experimenting with recipes, tasting batches with other future distillers to create uniquely Tasmanian single malts. His efforts and those of other local distillers have been amply rewarded with multiple gongs at the international level.

Your Takeaway: Don’t imitate, innovate. Find what’s unique about your firm and your way of doing business and use that to stay fresh and relevant. Our experience suggests (and research supports) the belief that successful multigenerational family businesses retain their ability to innovate even as they grow and transition into mature firms.

Collaboration: Lark helped resurrect the Tasmanian distilling industry, which had been dead since the late 1800s. Currently, there are about 10 distilleries operating in the area and many of the business owners remain friendly, working together to improve their craft and spread the word about Australian spirits. Lark has been repeatedly recognized for his vision and mentorship of up-and-coming distillers.

Your Takeaway: A rising tide lifts all boats. Willingness to share knowledge and resources can help even small family businesses compete on a global stage. We are strong proponents of mutual support and education among family businesses because we believe that competitors and even those in unrelated businesses can learn valuable lessons from each other.

Dedication: Twenty years ago, the distilleries in Tasmania were considered the “worst whisky in the world,” and treated more as tourist attractions rather than serious producers. After years of steady effort and hard work, their whiskies have improved immeasurably and been recognized on the global stage.

Your Takeaway: By holding on to their passion and improving their products in the face of challenges and adversity, Lark and his co-distillers have found a successful niche and profitable future.

Local ingredients: Part of what led Lark to found his distillery was the realization that Tasmania had all the ingredients needed for world-class whisky. Distillers use traditional local brewing barley, the region’s soft water, and a cooperative climate to create whiskies that embody local flavour. Though specially engineered distilling barley would produce greater quantities of alcohol, the Tasmanian distillers have embraced small batch production that features a Tasmanian barley varietal. The local barley gives the single malt whiskies they produce a unique flavour that has developed an international cult following.

Your Takeaway: Be proud of where you come from and the unique values at the core of your business. If your business is built on a reputation for quality, don’t damage your brand by cutting corners.

We’re proud to see that Australian businesses are being recognized at an international level for their high quality products and unique perspectives. Though Lark and his competitors clearly produce world-class whiskies, they do so by leveraging traditional ingredients, an old-fashioned process, and a collaborative attitude to create uniquely local products. Ultimately, what can other businesses learn from their example? Do something to the best of your ability while retaining the unique values and perspective at the heart of your business.