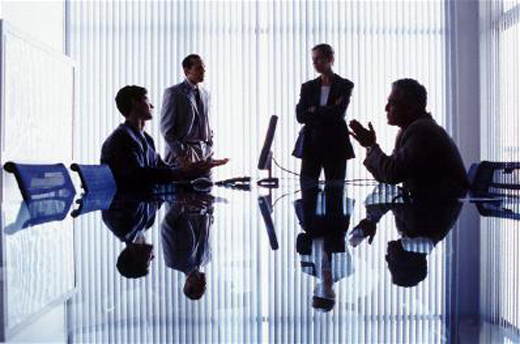 This week’s article from Campden FB’s Jeremy Hazlehurst takes a look at Nokia and using colourful metaphors shows how different types of corporate strategy and structure have an impact on a business’s long term sustainability. – David Harland – Family Business Advisor

So, farewell then, Nokia. Well, not quite. But the absorption of the Finnish mobile phone giant by Microsoft was a big moment in the story of its decline. It is probably a matter of time before the name is history.

Apparently there was a lot of hand-wringing and soul-searching in Finland about the deal, but the writing has evidently been on the wall ever since the infamous “burning platform” email by its CEO Stephen Elop, the former Microsoft man who will now go back to his old employer, taking Nokia with him.

But is it really sad or bad that Nokia has died? The tech revolution has seen many next big things come and go. Blackberry might soon vanish, and Taiwanese handset maker HTC seems to have already enjoyed its moment in the sun. MySpace is forgotten. Kodak will be soon. Creative destruction is rife elsewhere, too. Numerous high-street mainstays have been wiped out in recent years. Ditto Detroit. The world is changing quickly.

Some hard-nosed capitalists argue that firms have a sell-by date and that we shouldn’t mourn their death. That’s just the market being the market. This argument says that businesses are like mayflies, which flourish for a short time, then die. That’s life.

That would be fine, if businesses were just money-making machines and emotion were not involved. Those in family businesses do not always find it so easy to shrug and move on. If your business is a way of life and you have put blood, sweat and tears into it, then fatalism is a far trickier position.

More often than not founders and their descendants do not want their businesses to be like mayflies, but more like like those wizened old turtles that live on the Galapagos Islands, plodding about for centuries munching on grass. So if the laws of the market say that businesses are mayflies, is it possible to turn them into turtles?

Perhaps that’s the wrong question to ask. There are plenty of other businesses that manage to plod on doing the same thing for decades. Mayflies are attention-catching, but in reality turtles are common too.

If you really want longevity, however, being a turtle and doing the same thing over and over again is not enough. Few businesses find themselves in a benign environment without predators, and if they want to survive they have to adapt.

The best do. Nintendo started as a playing-card maker. Gap sold records before moving into jeans. Nokia was once

good at spotting niches – it made cables, rubber boots, gas-masks and parts for nuclear power plants before eventually becoming a phone-maker.

If you want real longevity then it’s not best to be a turtle, but a chameleon. Firms with long-term ambitions have to be constantly looking for the next big thing – and to find it. They have to embed a culture of innovation and entrepreneurship that stays ahead of the competition. Losing that was what killed Nokia, not the market.

If you would like to talk about entrepreneurship in your family business please call us on 3229 7333.