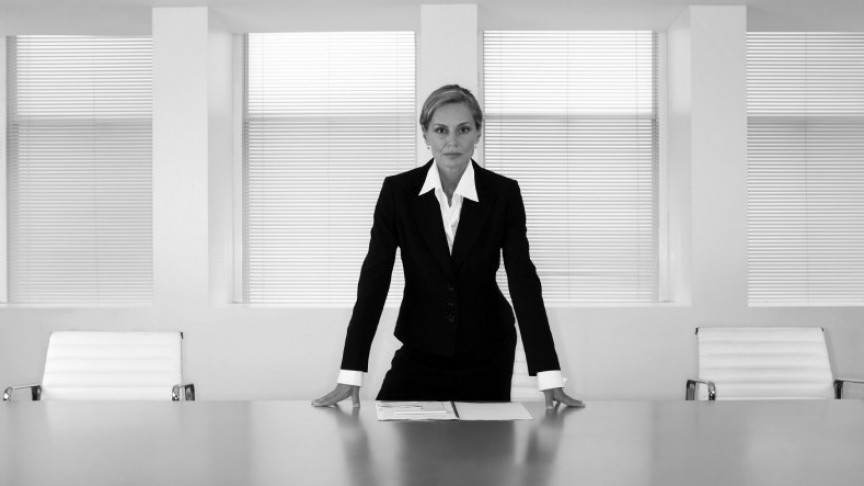 Across Australia and the world, family businesses have been ahead of the curve in terms of trusting and empowering female leaders. Women own nearly one third of Australian small businesses — a monumental increase from 1994, when only women only ran 2 per cent of small businesses.

The general business environment in Australia has been relatively slow in accepting female executives compared to other English-speaking countries. Some 50 per cent of ASX 200 boards have no female directors, for example.

The experiences of the past decade have been remarkably positive. The daughter who grows up to take the reins of a business is more likely to be seen as a caring, compassionate boss. She is more likely to seek the advice of others and more likely to collaborate with her coworkers. She is less likely to create a stagnant, hierarchical culture.

There’s another critical relationship at play. All of Australia benefits when men and women move closer to equality. This is an incredible opportunity for many businesses to benefit and, simultaneously, create a visible benefit for society at large.

Putting herself out there

Despite these gains, most female executives have had to find unconventional ways to assume leadership roles. The father-to-son transition is still the dominant model among family businesses, so much so that many women are hesitant to openly pursue top roles. Even those in management already are reluctant to suggest that they ‘competed for’ and ‘won’ those responsibilities.

There are several reasons this occurs. Cultural and structural traditions limit female involvement: too often women were seen as those who groomed the heirs, rather than being potential heirs themselves. Just as significantly, women don’t want to acknowledge or be seen embracing competition and ambition.

Sons don’t normally have that problem. It’s culturally acceptable for the son to model himself after dad, to begin training for the job early, and to reflect patriarchal, alpha-male tendencies. The daughter and the mother don’t want to be seen as placing individual reward over relationships.

In as much as this is a virtue (and it is), the fear of open conflict can be particularly limiting when it stops a potential female executives from putting herself ‘out there’. Those qualities which make women excellent leaders are the very same that too often inhibit them from assuming leadership roles.

Family businesses tend to have few senior management roles and many potential successors. It’s incumbent on the entire family, from the current chief executive to the next generation of leaders, to encourage an environment where healthy business competition can live alongside a loving family environment.

A 2013 study by the International Journal of Business Governance and Ethics found that, on average, female managers make better decisions, improve company performance and reduce the risk of bankruptcy.

The study offered three reasons for this: female bosses make ‘fairer’ decisions; female directors are more likely to consult others to reach a consensus before a decision; and women in position of responsibility are more likely to adopt new governance practices more quickly.

Another study done by McKinsey & Company found that UK companies with larger proportions of women in top management have 10 per cent higher returns on equity and 36 per cent higher stock price growth. Higher earnings were consistent among family and non-family businesses.

This is an excellent lesson for all family businesses, whether or not they currently have women in decision-making roles. First of all, talent shouldn’t be wasted or ignored by outdated stereotypes. Additionally, we now know that a focus on business relationships and continuity has clear benefits to the bottom line.

Even if a company has no female leadership and no immediate female successors, a ‘female’ leadership style can still be emulated. Family businesses too often find themselves with the ‘we’ve always done it this way’ mindset. Instead, they should strive towards improved employee management, keep an open ear to outside ideas, and build trust through collaboration.

To women who would like a deeper involvement in their family businesses: ‘nothing ventured; nothing gained’. Remember that it is OK to put yourself out there. Don’t let yourself be dissuaded by a little insecurity or an antiquated business culture.

To women already in leadership positions in their family businesses: You are the driving force behind a wonderful shift in Australian business culture. The balancing act between family and business life isn’t always easy, no doubt, but being on the cutting edge is never easy. If you have the opportunity, take the time to mentor other women along the same road.

To all Australian family businesses: Careful studies have shown that female leadership, whether as a manager or director, improves the bottom line. Look to include (and take seriously) a female voice in the decision-making process.

Does your Family Business have a potential female leader but you want to know more?  Call FINH now on 07 3229 7333.