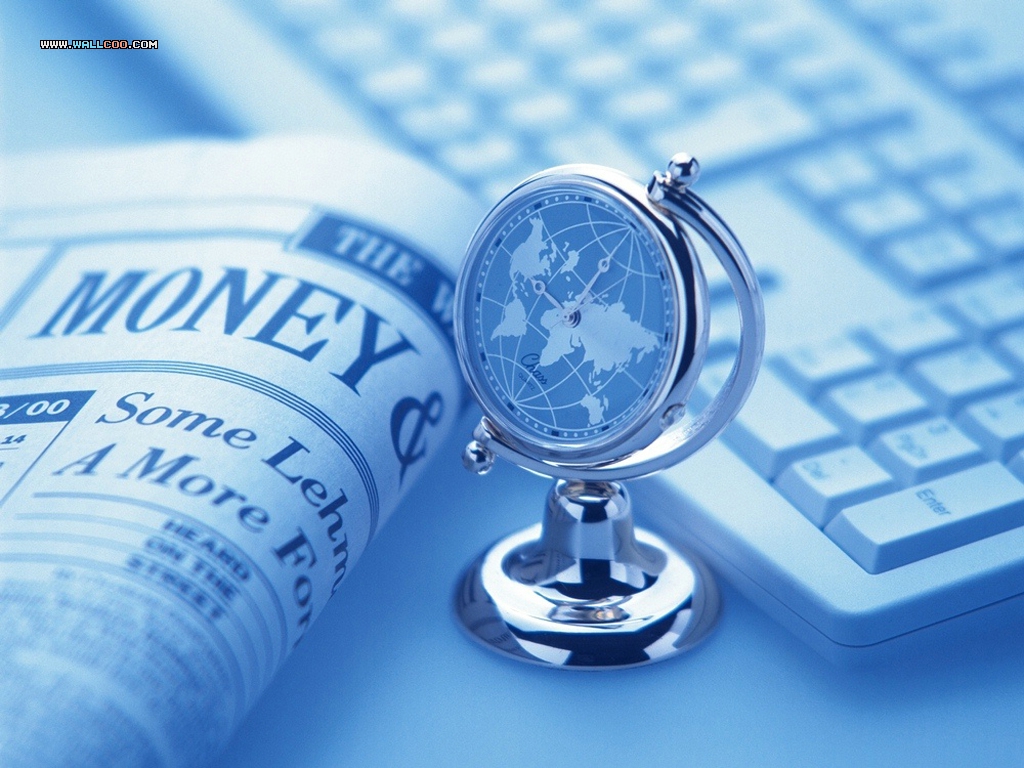 This article from Roy McGregor of The Globe and Mail is about the 3rd Gen from Canada’s very successful de Gaspe Baubien family group.

Despite talking about the success of the second generation, the aspiration of the 3rd, what resonates most is the quote from Founder and Patriach, Phillipe II (Founder of Communication Company, Telemedia. Philanthropist. Grandfather. Estimated Wealth $740 Million.) – “I built a business. I started ParticipACTION. I ran Expo 67. I founded a business – a national business – but the most important thing I have ever done was my family. My businesses will be forgotten. Expo is forgotten. It was 50 years ago. It was important then, but what is important now? What’s important is the people who survive. My legacy is in my family”. David Harland, Managing Director of FINH

Everyone knows the old saying: The first generation makes it, the second generation spends it – and the third generation blows it.

Louis is determined not to blow it. Or, as he says rather more colourfully, “I’ve been brought up in a family where the third generation isn’t allowed to piss it away.”

The de Gaspé Beaubiens go back to 1635. They count among the great families of New France, Lower Canada, Canada East and Quebec. For 14 generations they have been traders, builders, business leaders, politicians, media moguls – and now philanthropists. A year ago, Canadian Business magazine set the family worth at $740-million, and Philippe II, the grandfather, is determined to give a healthy whack of that away – wisely.

He made his fortune after he walked away from his father’s electrical supply business in the mid-1950s. Within months, that family business had failed. Within years, the new family business would become one of the country’s great success stories: Telemedia.

Philippe II also made a point of giving back. He was a key organizer of Expo 67 and the founding president of ParticipACTION, that 1970s fitness promotion that told Canadians 60-year-old Swedes could run circles around them.

Twenty-five years ago, concerned about the number of friends and business acquaintances they could see entering a third-generation demise, Philippe II and his wife, Nan-b, established the de Gaspé Beaubien Foundation. The foundation started a breakfast program for schoolchildren, built hospitals, funded universities and established the Business Families Foundation to help entrepreneurial families better manage their legacies.

Philippe II led by example, turning over his communications empire to two sons and a daughter. They did things their own way – often with great success, sometimes not so much – but they were so determined to make their mark that when the old man, supposedly retired, talked about coming back on board, they told him to forget it. He’s glad they did.

A few years ago the elder de Gaspé Beaubiens gathered their grandchildren – Philippe IV and Louis, along with cousins Aidan and Tatianna Mattrick – and made a suggestion.

“My grandparents approached us with the idea of giving back,” remembers Louis. “We come from a family that’s been very privileged. They say if you’ve been given something in life, you need to give back – that’s your duty. They thought of the idea of bees. Bees were an issue. They were dying out. You need bees to pollinate. My cousin Aidan thought, ‘If we’re going to do bees because they’re needed in life, why not just do water?’”

“Water?” was the initial reaction of Louis’s father, Philippe III.

“The foundation, of which I’m the president, has never done anything environmentally,” he says. “We’ve focused on education, medicine, but never environment.

“I didn’t think water was a big issue in Canada, especially in Quebec. But they educated the family. I started waking up. I’m from Montreal. I drink my water from a tap. But all that water is coming from the Ottawa River, and every time it rains our systems on the Quebec side are not designed to handle the extra water, so we are flooding the river, our river, with raw sewage.”

Being very young, the first idea of the younger generation was to produce a video game that would raise awareness, but they soon dismissed that as not broad enough.

The grandchildren went on their own fact-finding mission, even canoeing for five days down the Ottawa River. They decided to throw their lot in with an underfunded but well-organized environmental group, Ottawa Riverkeeper, that for years has campaigned for a widespread cleanup of the river. The foundation agreed to put up $490,000 over three years, but the money would not just be handed over – the grandchildren would have to be part of whatever action was taken.

“We are very careful,” says Louis. “We do due diligence. My family doesn’t just give out money. We have to be involved in order to donate. We’re not the type to send $50 and then forget it. We want to be there personally to make sure they are doing the best with what they have.”

Working with Ottawa Riverkeeper’s capable executive director, Meredith Brown, the partnership last weekend hosted a summit, AquaHacking 2015, in a hotel just across the river from Parliament Hill. With the help of co-sponsor IBM, they held a “hackathon” and gave out $20,000 in prizes to computer wizards who came up with the best applications to help gather data on the health of the river. Some came from as far away as California to compete.

The summit pulled in impressive participants, such as France’s Alexandra Cousteau, a clean-water activist who is another third-generation high achiever.

They managed to attract mayors from up and down the vast Ottawa River watershed and also welcomed two provincial environment ministers, Quebec’s David Heurtel and Ontario’s Glen Murray.

The highlight of the summit was the establishment of the Joint Committee on Water Management, which will see the two most populous provinces – too often ships passing in the night when it comes to co-operation – work together to protect the Ottawa River, the Great Lakes and the St. Lawrence River.

And they decided that they will do it all again next year in Montreal.

There was a moment near the end when Louis took to the stage and – in a remarkably firm voice for someone who calls himself “just a kid” – gave an impassioned speech that ended with, “This is just the beginning!”

Those words meant more to the old man standing on the stage with him, beaming and damp-eyed, than they did to anyone else in the room.

“I look for continuity,” said the elder Philippe when it was over. “We’re starting things, hopefully. It’s all we can do.

“I built a business. I started ParticipACTION. I ran Expo 67. I founded a business – a national business – but the most important thing I have ever done was my family. My businesses will be forgotten. Expo is forgotten. It was 50 years ago. It was important then, but what is important now? What’s important is the people who survive. My legacy is in my family.

“We can only hope. As they say, ‘It ain’t over till it’s over.’ We’ve got to see how it works. But the children are good. The grandchildren are really coming. So that’s why I say maybe my coming into this world was not all completely lost if I can leave something of that.”