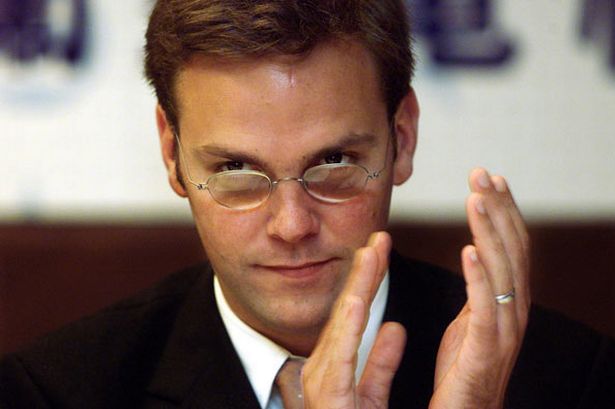 An analyst told the Financial Times that News Corp.’s bid to buy the 61% of British Sky Broadcasting that it doesn’t already own can be seen as Rupert Murdoch “backing his son’s leadership.”

has built his London power base in part to avoid the fate of his older brother, Lachlan, who had been heir apparent until a 2005 falling-out with senior executives in News Corp.’s U.S. headquarters.

One such observer told the FT that BSkyB has been “a huge proving ground” for James Murdoch.

One of the frustrations of working for him, according to someone who reported to him for several years, was that “he was always looking strategically, 10 years down-the-line at sky as part of a bigger family picture.” The approach affected management incentive plans, that person says.

An ex-manager speculated that the acquisition would be “step one of a multi-move play.” The FT article said:

If he can pull off the deal, he may recast the Murdoch empire as the Murdochs’ empire.