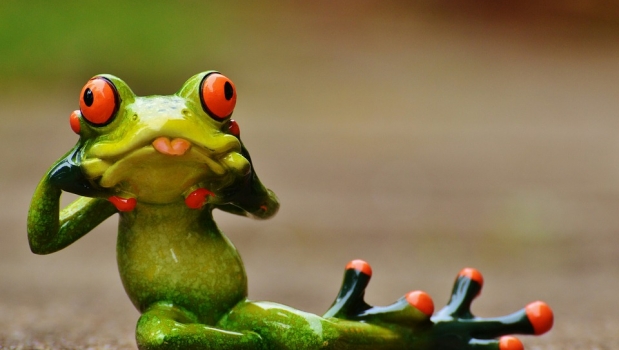 Russell Haworth delivers a blunt message in his article in Family Business United. “Death is already a pretty horrible time for the people that are left behind, so having the additional stress and ‘hassle’ of having to sort out who does what in the family business will be unwelcome at best” – David Harland, Managing Director of FINH

For those that aren’t familiar with the book of the above title, I will summarise. We, as humans have a tendency to procrastinate, we put off decisions in the hope that they will either go away or someone else will make the decision for us.

Do you eat the frog now? In an hours’ time? Or at 1 minute to midnight?

A good example of this was the chaos caused by people rushing to register to vote in the recent EU referendum. This last minute rush crashed the system! Most people were aware of the deadline but put off making the decision to register until the last minute.

In our work with family businesses we see the same thing happening, especially when it comes to discussions around succession planning.

There are a huge number of statistics flying around about the number of family businesses who either don’t have a succession plan, or a plan that they are unhappy with, but I am only interested in one statistic for this post. I have been conducting some research in preparation for a book that I am writing and I have discovered some fascinating statistics courtesy of The Office of National Statistics*.

They have found that 100% of people will, at some point in their lives, die!

This shouldn’t come as a surprise to us but given that we know this you would have thought we would be better at making big decisions like, who should take on the business when I am no longer here.

Due to this procrastination, most people are forced to seek advice following a ‘pain point’. A relative dying, the diagnosis of a terminal illness etc.

In other words they put off eating the frog until they are forced to do so.

Discussions around succession planning are similarly left until the issue is either forced or triggered by an event. Death is already a pretty horrible time for the people that are left behind, so having the additional stress and ‘hassle’ of having to sort out who does what in the family business will be unwelcome at best.

By having discussions whilst we are still alive and in collaboration with all the key stakeholders in the business will help in avoiding such a situation. We put these discussions off as we are often worried that our expectations won’t match those of the other stakeholders, but if this is the case, ignoring the issue isn’t going to change the fact that it exists.

Discussing things in a timely, open, honest and collaborative way can ensure that the preferred course of action, be that the passing of the business to the next generation, or an agreement to sell the business to another party, is understood.

This may not be what you as a founder of the business anticipated but it is surely better to know that your affairs can be dealt with easily when you ‘pop off’ rather than have the potential to cause family disputes and fallings out.