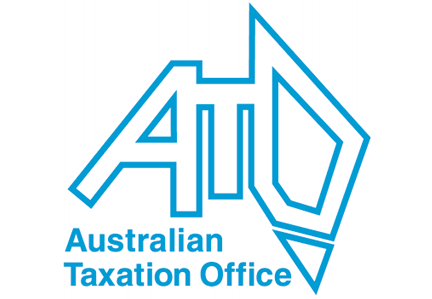 Changes to the definition of ordinary time earnings (OTE) for the purpose of calculating the superannuation guarantee levy will take effect from July 1, 2009, not April 1 as initially thought.

The amendments are significant, with industry groups predicting the revised scheme will lead to a spike in employment costs, with some estimates suggesting employers in sectors reliant on significant overtime – such as transport – could face a doubling in super costs and a 5-6 percent hike in overall payroll expenses.

Law firm Blake Dawson explains the amendments to the Superannuation Guarantee (Administration) Act 1992 mean that from July 1, 2009, the amount against which an employer calculates the contributions necessary to meet their superannuation guarantee obligations for an employee is based on ordinary time earnings (OTE) for all employees.

The ATO‘s draft ruling ‘OTE’ as the hours of work during which it is usual for the employee to work.

Any excess hours worked which are not considered ‘ordinary’ are not OTE for superannuation purposes.

“However, where it is clearly and objectively evident from an evaluation of the regular work pattern of an employee that the span of hours actually worked are consistently different to the hours provided in an award or an agreement, the employee’s ordinary hours of work for OTE purposes are established by that regular work pattern,” the firm notes.

“However, if a payment falls within the definition of OTE, it will also be salary or wages,” the firm points out.