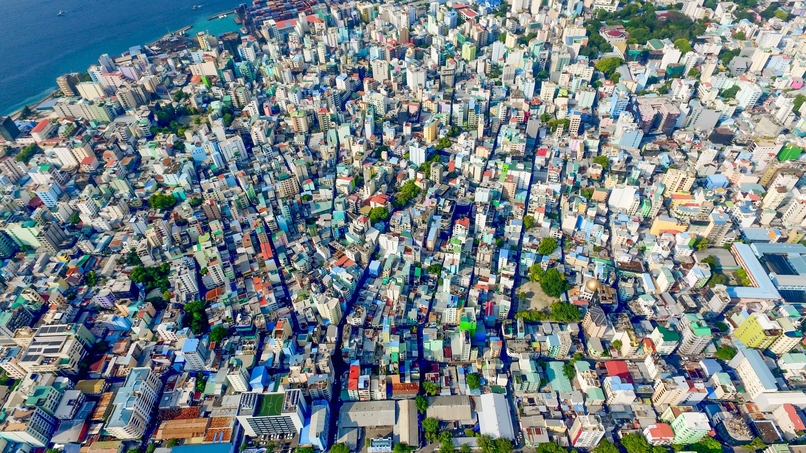 Rich families, as opposed to people who found or run publicly listed companies, are sometimes hard to recognise and their wealth difficult to estimate.

As long as they don’t talk about their wealth, these families can run under the radar of the public gaze. 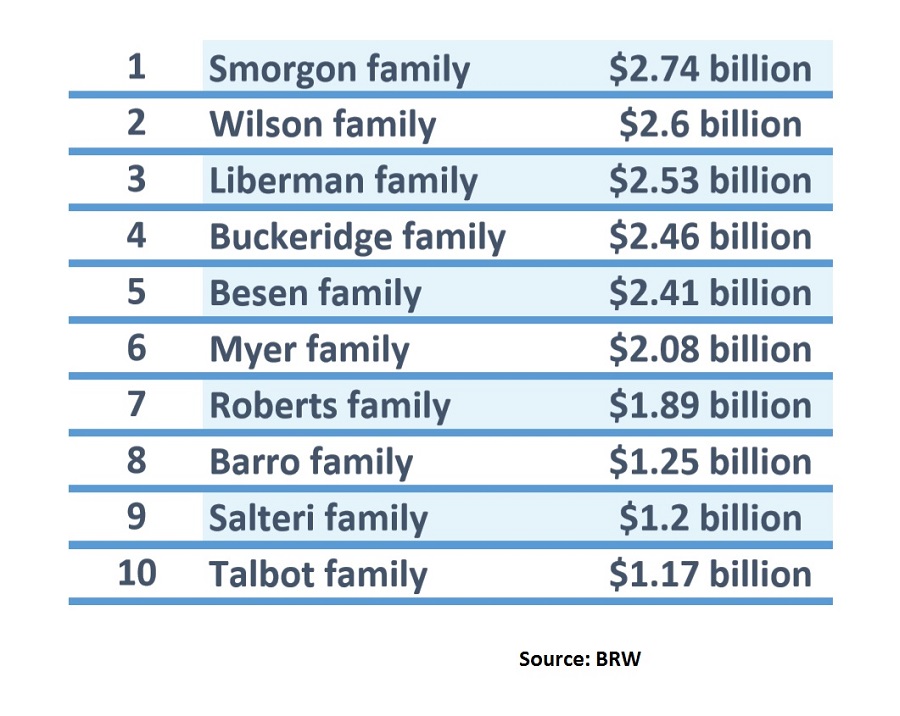 The Smorgon family, which initially made their wealth in steel, remain the richest in Australia, a position they have held for seven years, with $2.7 billion.

The Wilson family, majority shareholders of plumbing and building supplies group Reece, is second with $2.6 billion and then Liberman, founded on commercial property investment, with $2.5 billion.

The Buckeridge family owns the building company BCG in Perth. Marc and Eva Bensen made their fortune in retailing through the Sussan Group fashion chain.

Many on the list made their initial fortunes in a diverse range of industries from steel to retail to manufacturing and hosiery and have since poured the wealth into property where they are making even more money.

“This year it’s interesting to see the shift in investment as many of our wealthiest families move to property to boost their already considerable wealth.”